Grand Prize Winners of Grand Metropolitan International Music Competition 2021
Congratulations to our winners in the final round! Bravo to their outstanding performances!
We will continue to feature more of our top winners... 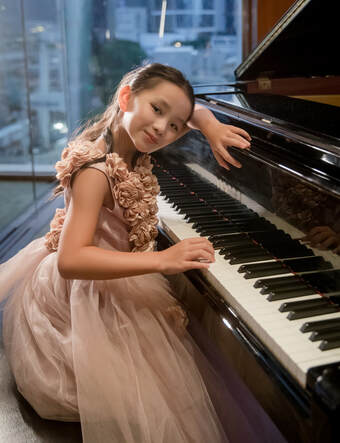 Clarisse Poon - Hong Kong (SAR)
Absolute First Grand Prize
Platinum Award (Piano Junior Division)
Piano Vertu Prize (Ex Aqueo)
​
​Clarisse is a 11-year-old P6 student at St. Paul Co-educational College Primary School in Hong Kong. At the age 5, she was admitted to the Junior Music Program of the Hong Kong Academy for Performing Arts, majoring in Piano under the tutelage of Eva Lue. She has achieved Grade 8 Distinction in Piano, Percussion and Vocal at the age of 8, and Distinction in ATCL Diploma for Piano Performance at 11. She was selected as one of the pianists to play piano with Lang Lang in his “101 Pianists” event at the age of 5, and selected as the
“Performance Star” among the winners of the 4 th Macau-Asia Youth Piano Competition in 2015. She has been invited to perform piano in music festivals in Macau and Beijing, and in the live 2015 TV broadcast Road Show Music Award Presentation Ceremony. She has won numerous prizes in local, regional piano competitions, including championships in the 68th ,69th and 70th and 71st Schools Music Festival, the Hong Kong International Music Competition, Asian Youth Music Competition and the Asia-Pacific Hong Kong Youth Piano Competition. Internationally, she was awarded 1st runner up in the Antonio Vavaldi Vienna International Competition under 12 category (2019) in Vienna and Winner of the Busan International Piano Competition (2019) in Korea. At school, Clarisse receives training under the Program for Musically Gifted since primary 5. 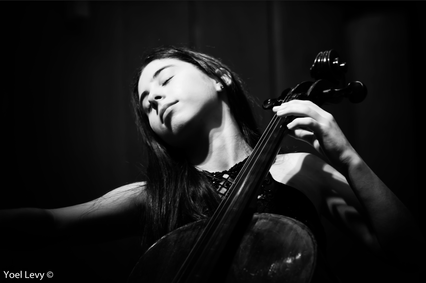 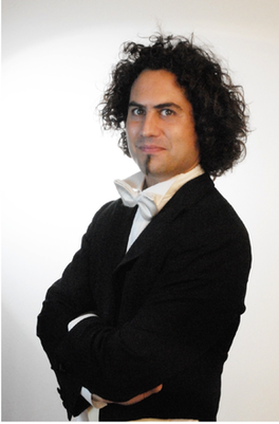 He obtained Piano Diplomas at the Pesaro Conservatory, the Imola International Piano
Academy and a Masters Degree from the Faculty of Literature and Philosophy at the
Udine Music Conservatory for Composition and Film. In 1991 he was appointed UNICEF
Ambassador for artistic merits and represented Italy together with Luciano Pavarotti at the
UNICEF “Danny Kay” World Gala (Amsterdam). In January 2021 he won the absolute first prize (platinum award) in all three categories: Classical, Jazz and Pop in the “Canadian International Music Competition”. In 2003 he received both the Medal of the President from the Italian Republic as well as the Silver Plaque from the Italian Senate. 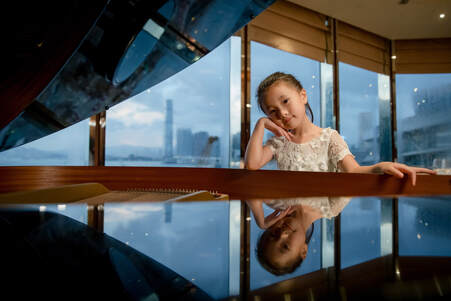 ​Calissa Poon - HK (SAR)
Absolute First Prize Winner
​Platinum Award
​Composition (Junior Division)
​
Currently a primary 4 student of Diocesan Girls’ Junior School in Hong Kong, Calissa started playing the piano at the age of 3, and was admitted to the Junior Music Program at the Hong Kong Academy for Performing Arts (HKAPA) majoring in piano under the tutelage of Eva Lue at the age of 5. She has attained distinction in ABRSM Grade 8 in Piano and Vocal at the age of 8.
Calissa has received numerous prizes in local, regional and international piano competitions, including championships in the 18th Hong Kong-Asia Piano Open Competition in the Free Choice Class and Children Class, championship in the 6th Asian Youth Music Competition, champions in the grade 6 and grade 7 piano solo of the Hong Kong Schools’ Music Festival, and championships in various classes of the 2021 Hong Kong International Music and Art Festival Global Finals. Internationally, she was awarded champion of the Antonio Vavaldi Vienna International Competition under 12 category (2019) in Vienna, 1 st runner up in the Busan International Piano Competition (2019) in Korea and champion of the piano concerto category of the Italy-Hong Kong International Music Competition. Calissa also serves as the choir pianist at Diocesan Girls Junior School since primary 2. 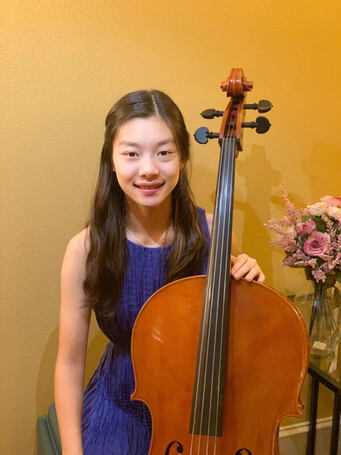 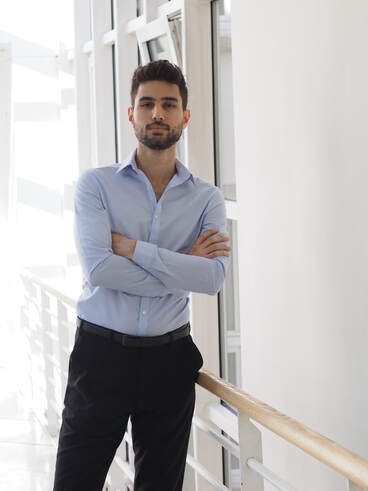 He  played  as    a  soloist  in  many  festival  like  the  St  Lizier  Festival,  Espressivo  Music  Festival (Montenegro),  Frankfurt  liest  ein  Buch,  Thessaloniki  Piano  Festival  and  in  prestigious  halls  such as  Hall  of  Music  Athens  (Megaron),  Alte  Oper  Frankfurt,  Rachmaninov  Hall  in  the  the Tchaikovsky  Conservatory,  Internationales  Theater Frankfurt.  He played as  a  soloist  the  2nd  Piano  Concerto  of  Sergey  Rachmaninov  op.18 with  the  Savaria  Symphony  Orchestra. 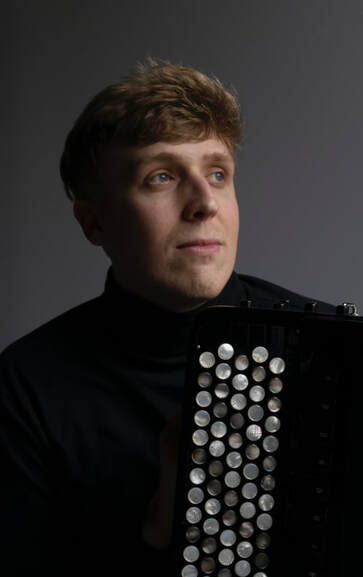 Salvatore Ruggiero: born in Naples on 13 December 2008, he lives in Airola in the province of Benevento
(Italy). He started the musical path at the Academy of Music Project AcliArteSpettacolo sez. of Airola, touching
various classes of instrument from piano to drums to singing and finding in the Oboe, under the guidance of
Maestro Salvatore Fucci, the best technical and performative expressiveness.